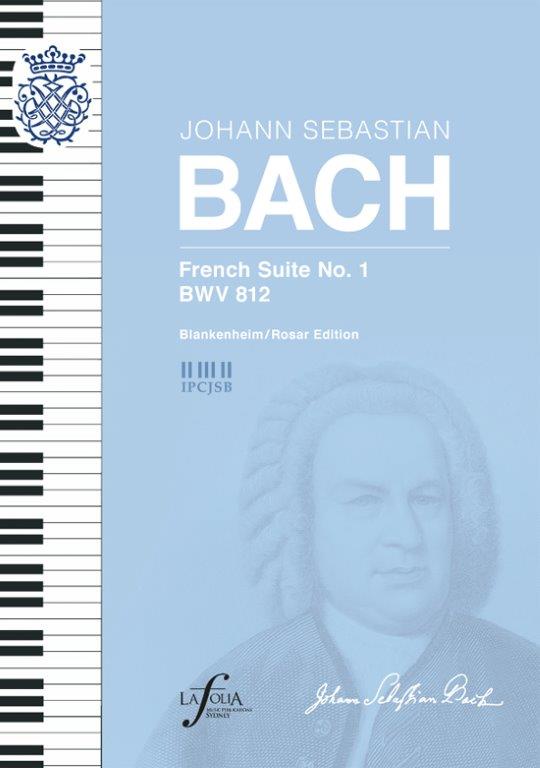 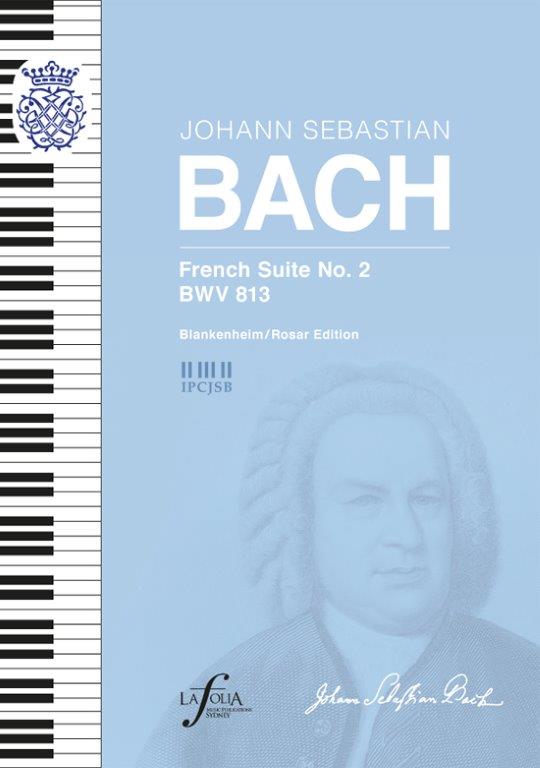 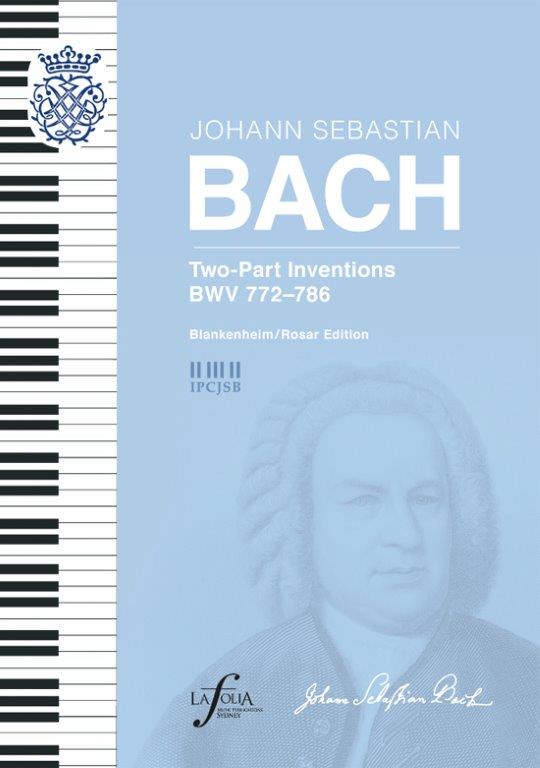 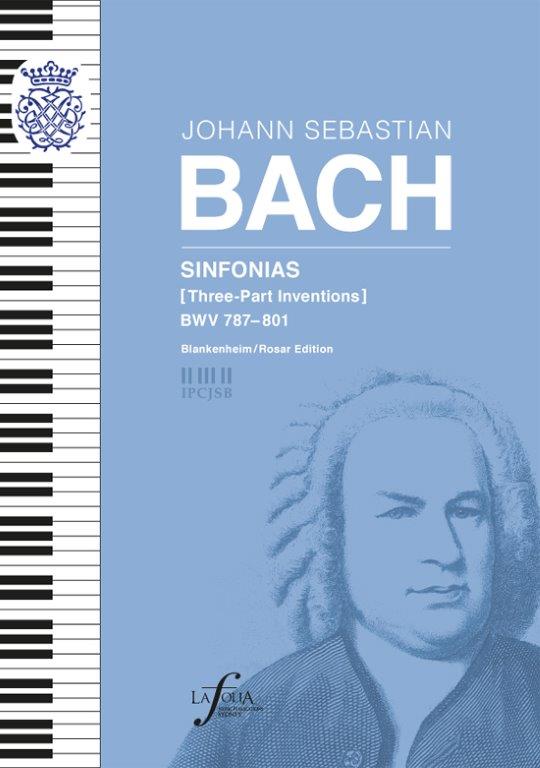 Since Urtext editions have become readily available, performers can directly engage with Bach’s texts. However, as Walter Blankenheim wrote in his preface to the Bach Days: “…the interpreter must understand what he or she plays, that is, in order to play a work meaningfully, the interpreter first needs to process the almost completely neutral text, identifying the “Problems and Opportunities” presented by the work”…

A number of interpretive editions of Bach’s keyboard works exist, with most of them dating from the nineteenth- and early twentieth-centuries. It must be said that after numerous relatively recent discoveries in the fields of musicology and historical performance practice, these early interpretive editions (such as those by Czerny, Busoni or Mugellini) can no longer be recommended for practical use.

In early nineteen-seventies, Prof. Walter Blankenheim attended a piano recital given by Svatoslav Richter in which he played only works by J. S. Bach. After hearing this concert he decided to play this wonderful music himself, and present it to the audience in his own recitals.
In the following decades he studied almost the complete works of J. S. Bach and performed them on numerous concert tours. During this intense study period, he got to know the essence of Bach’s music, and understood how to combine knowledge gained through the historical performance practice movement and musicological research, with the opportunities offered by the modern piano, and his own musical intentions.

His own figurations to various dance movements, in particular to Sarabandes, provide an alternative to enrich the repeats of these movements. Numerous pianists who attended Prof. Blankenheim’s Bach courses in Germany and abroad had the same good fortune: it opened up a world in which the wonder and joy at the elaborate, manifold and yet dissimilar works of Bach grew with each newly studied composition.

In 2012 Prof. Inge Rosar and Dr Kirill Monorosi made the decision to make the rich legacy of Walter Blankenheim available in print. La Folia Music Publications began publishing the Blankenheim/Rosar Edition from 2016, with the following five works available see below. 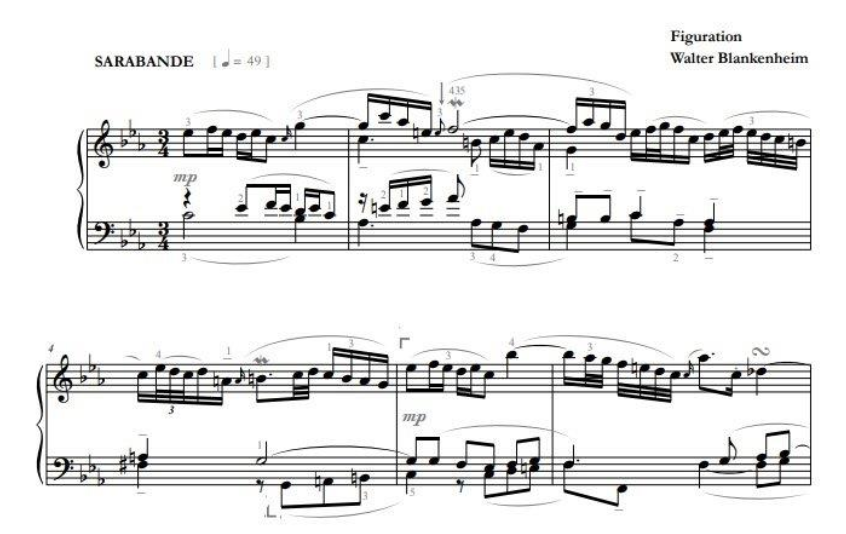 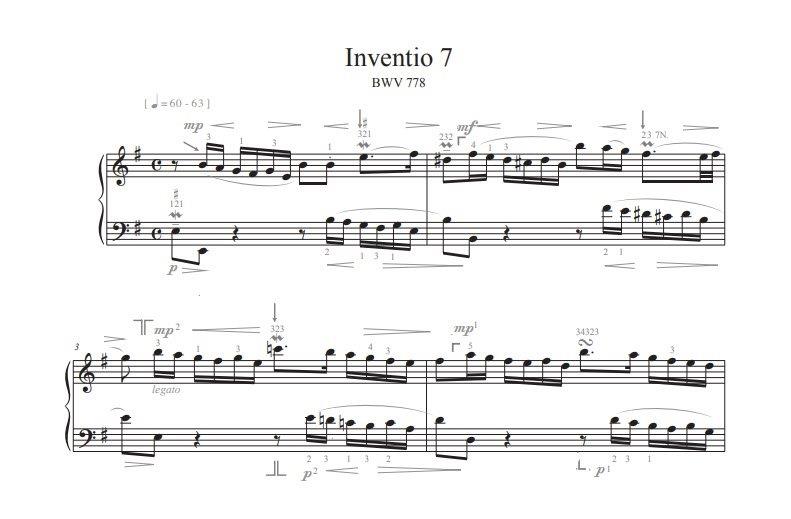 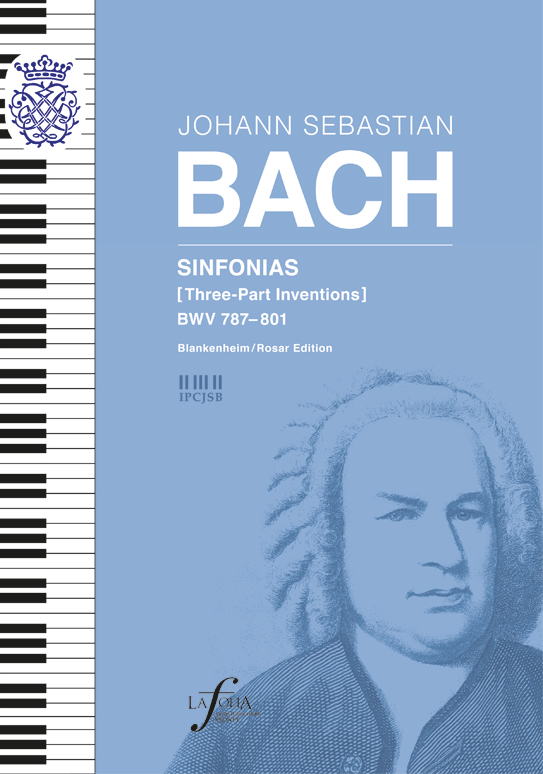 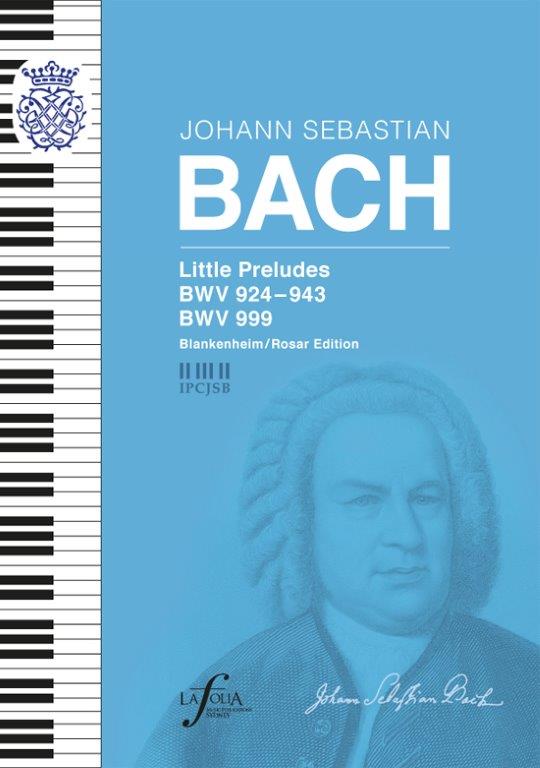 An overview for the preface from all of our music scores as an example.
General information and special tips for each work can be found in its respective preface.
A small section from the preface for Sinfonias is provided below:

In music of the late-Baroque period, and Bach’s works in particular, structure is paramount, and is supported by other parameters such as phrasing, articulation and dynamics (This topic has been explored at length in various studies. A criticism of the Romantic approach to dynamics in Bach interpretation appears in: Larsen, Jens Peter, Howard Serwer, and James Webster. Haydn Studies: Proceedings of the International Haydn Conference, Washington, DC, 1975. (WW Norton & Company, 1981), 277-278).
Performers can project the architecture of a work—such as Tutti/Solo contrasts in Ritornello form, typical of the outer movements of Baroque concertos and other concert-like works (e.g. Preludes of Bach’s English Suites 2–5)—with the help of dynamic contrasts. The Sinfonias contain similar structures, but in miniature. A meaningful interpretation of a work involves identifying these structures, and clearly separating phrases, and projecting them in performance. In this edition, structures and phrases are marked with brackets (not slurs, as phrasing slurs may be mistaken for legato indications). Some beams have been separated, and the notes are not grouped according to the larger rhythmic unit, but to better show the structures, phrasing, and note functions. The topic of Bach’s beams was explored in Yo Tomita’s study (Deciphering the performance hints hidden in J. S. Bach’s quaver beams).