Language:
The interviews are in German with Chinese subtitles.
The introduction is in Chinese.

Start of the interviews in German:
With Inge Rosar: Minute 1.26
With Kirill Monorosi: Minute 1.30

Bach on the modern piano:  Problems and Opportunities
with Prof. Inge Rosar and Dr Kirill Monorosi

These topics are covered in the seminars (including discussion)

Overview of the topics covered in SEMINAR A

Which criteria can be used to find a suitable tempo that supports the atmosphere conveyed in the work? Additional soundtracks from several works will be used as examples.
Structure and Phrasing
Why is the concept of structure so important in Bach’s work? What are the implications? General and specific ideas, explanations, music examples.

What is the difference between touch and articulation?
According to which criteria can an articulation be formed in works be JS Bach?
Show different ways of articulating a phrase, with short demonstration on the piano.
Note Functions
What does it mean? Find them in the music texts. In which way it helps us to decide certain articulations in a phrase?

What is the task of dynamic in baroque music?
Sound examples. Structural dynamic and dynamic shaping, discover from characteristics of dynamically static and dynamically movable instruments in the baroque period.
Which ornaments are commonly used?
Where can we find them in the score? How will you execute them? Rules and exceptions.

6. The use of pedals, the extended range of the modern piano, fingerings, arrangements

Allowed? What is the function of the sostenuto pedal?
The extended range of the modern piano
How can it be used in JS Bach’s works? Examples from the literature.
Fingerings and arrangements
Theoretical consideration and practical implications by using examples.

Clarify their meaning.
Name and demonstrate some rhetorical figures. Figurations in repeats
How can one create figurations? Where are the appropriate places to apply them?
Examples from the literature as well as examples from Walter Blankenheim, Kirill Monorosi, Inge Rosar

8. Questions on the topics addressed

Overview of the topics covered in SEMINAR  B

Examples: Fugues from The Well-Tempered Clavier I and II.

We are offering  seminars that build on one another.

Language: English or German. Participants from all seminars will receive a certificate confirming their professional development after completing every seminar.

Seminar A:  Introduction and Basic Knowledge

Content: see the topics above 8 sessions à 90 minutes each

The contents of this Course are following the 8 topics. (see above).
A discussion on the topic covered will conclude each session.

The contents of this Course are following the 8 topics (see above).

Contents according to the participants (Works, Topics).The contents of this course are based on the questions and requests of participants. The works studied will be the works chosen by the participants OR by focusing on following topics: *Characteristics of dances in a Suite or a special Suite. *Questions on the Well-Tempered Clavier I/II: tempo, structure and articulations on Preludes or Fugues. The course will provide historical/theoretical/stylistic information about the works, pianistic questions, problems and opportunities, etc.

In order to ensure that the participants can make optimal use of the extension course, we recommend attending Seminar B: Extension Course.

For Institutions: for application form please see below the photos

For individuals in Seminars A, B, C:
8 sessions à 90 minutes each:

The first session in seminar A is a free trial class, in which we provide general information on all topics covered in the seminar.

After the trial class, participants can decide whether he/she will join the rest of the seminar (A) or not. Please note: participants can only enrol in Seminar B and C after completing Seminar A.

Costs per participant: €144 for the entire seminar.
Minimum number of participants: 14

If you are interested in one of the seminars, please send the registration form to us  (for information only), so that we can inform you as soon as we receive enough applications for commencing the seminar. 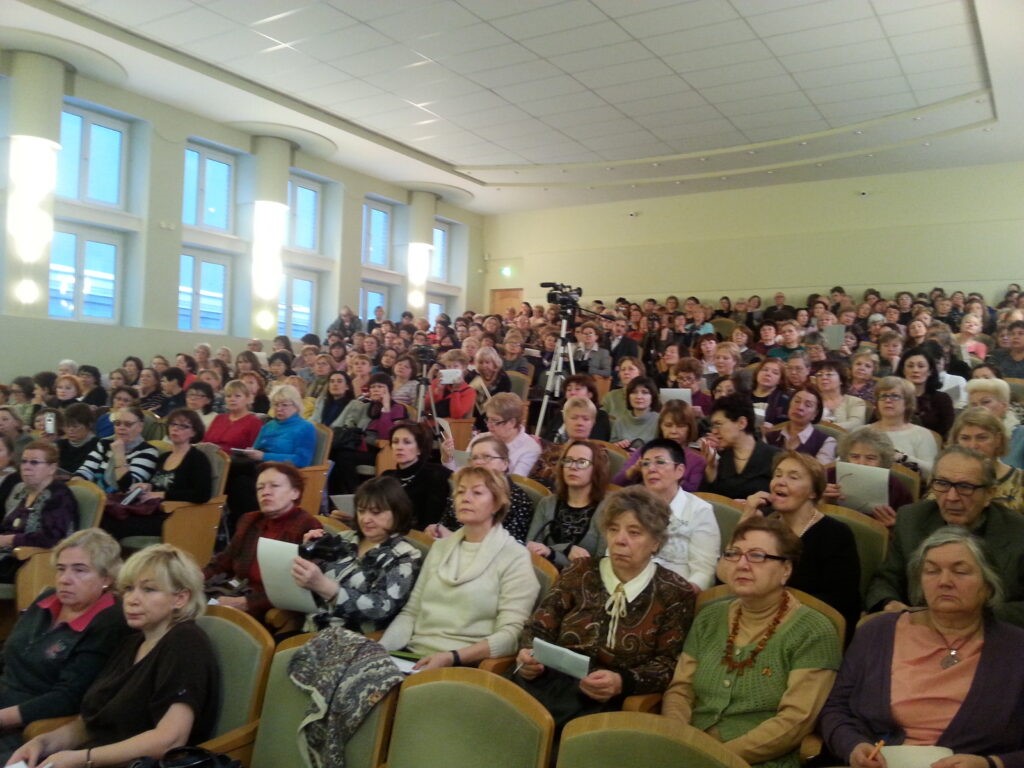 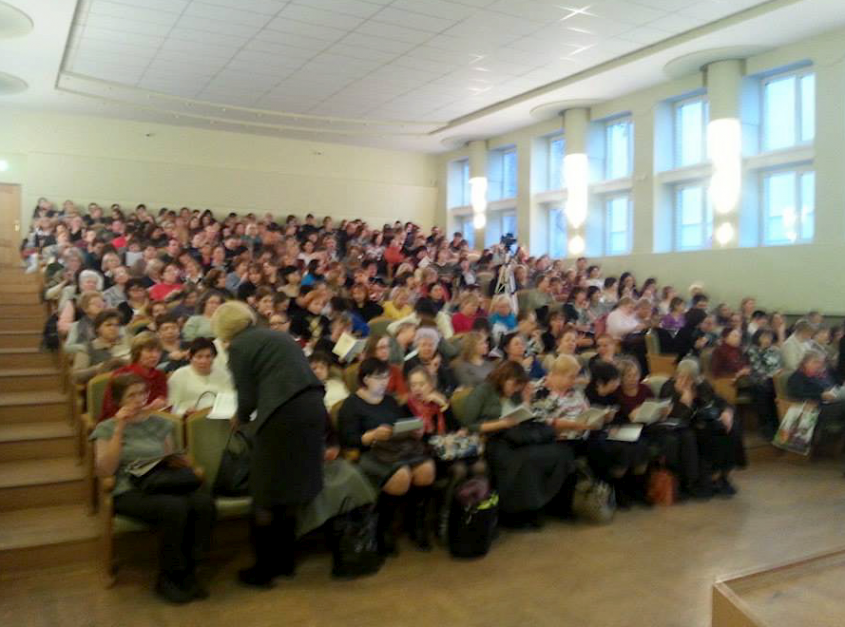 Application form for institutions:
if you are interested, please fill out and send back to us: