Georgi Boykin was born on May 6 1993 in Plovdiv, Bulgaria. In 2012 he finished the Dobrin Petkov National School for Music and Dance in Plovdiv with piano under Stella Oslekova. He continues his education in the National Academy of Music Prof. Pancho Vladigerov in Sofia, where he finished his master’s degree in 2017 studying with Prof. Dr Borislava Taneva and where he is currently a PhD candidate. In May 2021 he finished his studies and received his Dr PHD. 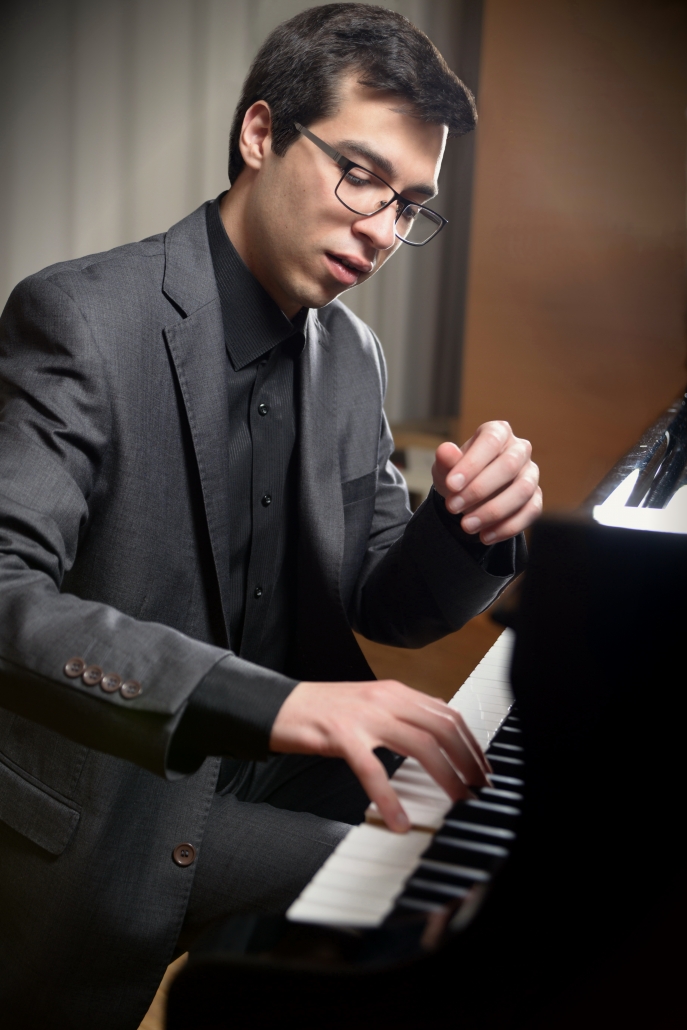 Georgi has been the soloist of several orchestras in Bulgaria, playing concertos from Bach, Mozart, Beethoven and Poulenc and has participated in many masterclasses and festivals, including the Lancaster International Piano Festival (2014, 2015), Piano Extravaganza (2016), the Poros International Piano Academy (2017), the Rhodes Art Music Festival (2018). In 2017 Georgi had a concert tour in Japan, including concerts in Yokohama, Okinawa, Fukuoka and Okayama.

Links to recordings (live and studio):