Born in China, Sophia commenced her piano lessons at the age of 9 and was awarded with Distinction in the Grade 9 exam (highest non-professional grade) held by the Central Conservatory of Music (Beijing, China) at 12 years-old. Just months before migrated to Australia in 2004, she won the gold medal in Chinese Young Performers Competition by playing the renowned Chinese piano concerto “Yellow River”. 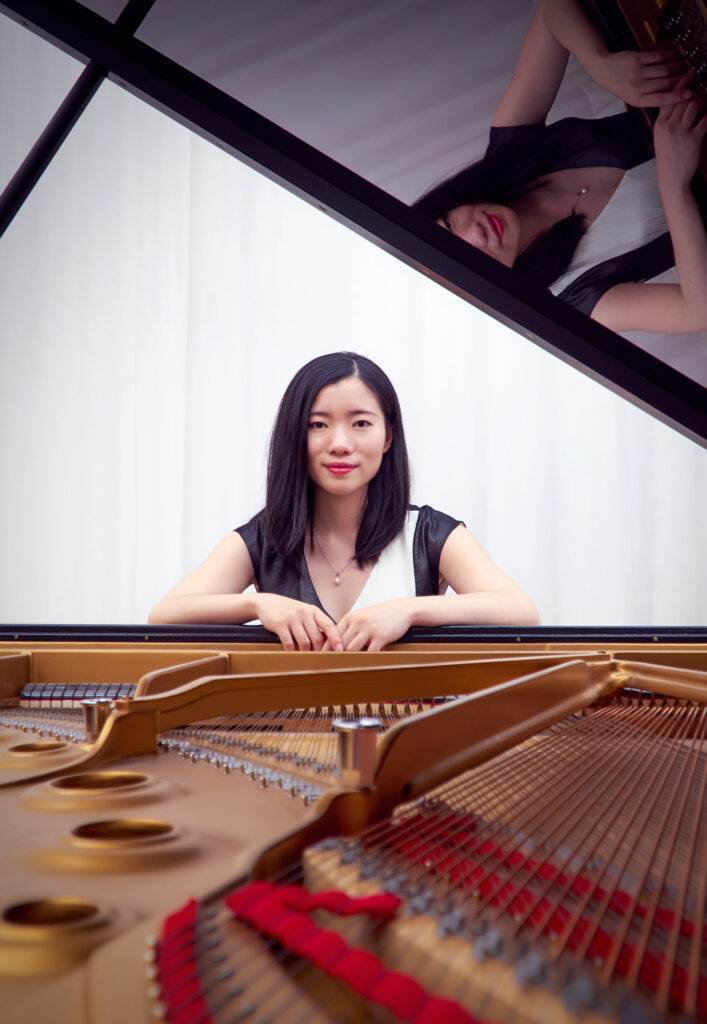 After years of teaching, Sophia decided to follow her passion as a concert pianist. She moved to Würzburg, Germany in September 2016. In May 2019, she graduated with Master of Music (Performance) at the University of Music Würzburg, under the tutelage of Prof. Inge Rosar, combined with chamber music under Prof. Denise Benda. In March 2019, Sophia was the quarterfinalist in the International Piano Competition “Johann Sebastian Bach” in Würzburg, Germany.

Sophia is pursuing her Certificate of Performance degree under Prof. Roland Batik at the Music and Arts University of the City of Vienna from March 2020.