was born in Tianjin, China in 1983. She first studied diploma music at the Music Middle school Affiliated to Tianjin Conservatory of Music in China and then at the University of Music, Würzburg / Germany in the piano class of Prof. Inge Rosar and then in further education with a concert diploma. From the winter semester 2008 she also took numerous pedagogical courses for qualified music teachers for several semesters. 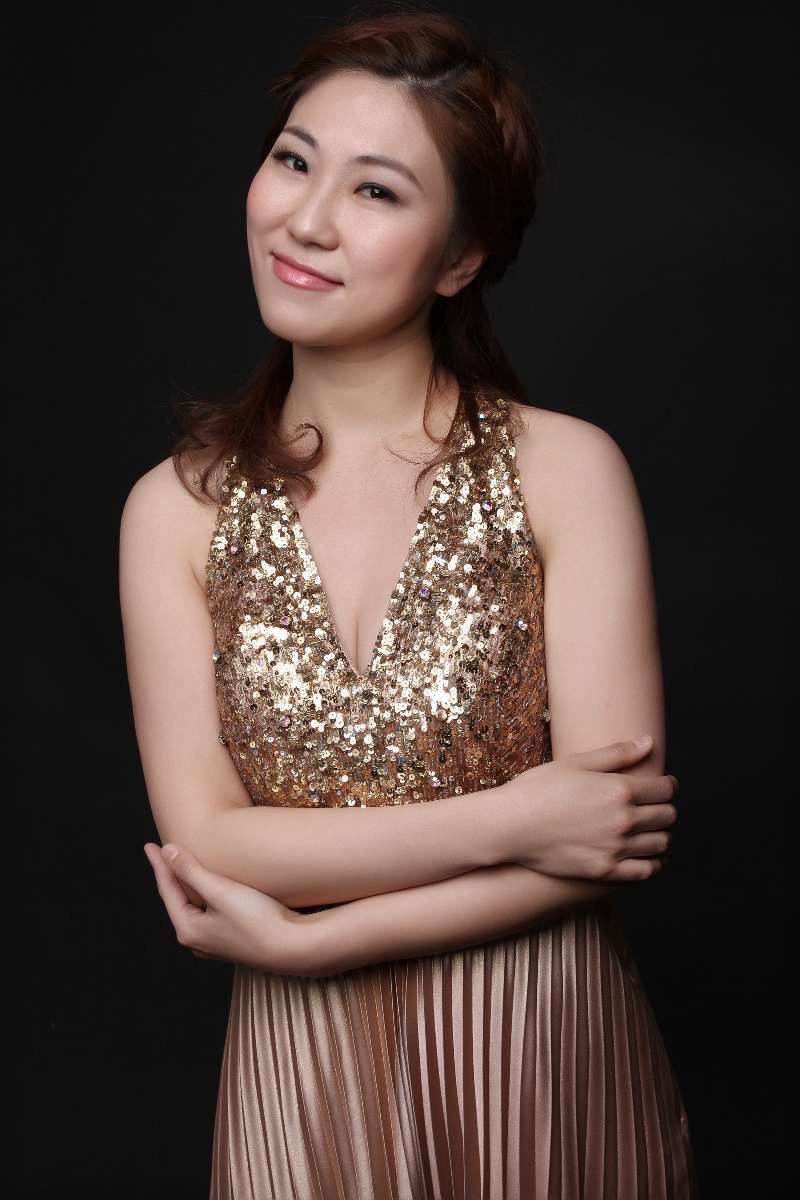 With repeated participation in chamber music courses, u. a. the Voces Quartet gave her suggestions for playing in the piano duo.

In competitions, she reached the semifinals at the International Piano Competition in Vienna / Austria in 2007 and, with her piano duo partner (You-Jeong Kim, South Korea) won first prize in the International Piano Competition for Duo Playing in Italy / Moncalieri in 2008. Jingjing Zhang gave numerous solo concerts in Germany and China. In April 2015 she played a solo concert at the Grand Theater in Tianjin; in September 2015 a solo concert in the University Hall in Beijing. She also played in many concerts as a chamber music partner with singers, strings and brass.

In a report by a well-known pianist from the Hochschule für Musik Würzburg, Jingjing’s play said: (2011) “… a wonderful, very open musician and an excellent pianist. Your playing is characterized by a superior piano technique and especially by flexibility and a great naturalness.” In a review after a concert in Germany (Ottweiler 2015) you could read: “If you get goose bumps, you know that it is good.”

She is currently teaching at the YEW CHUNG International School of Beijing.